We believe in the necessity to make legal knowledge accessible to everyone. Therefore, we present and explain some milestone judgements whose relevance are crucial in the defence and support of the Palestinian cause in Europe. 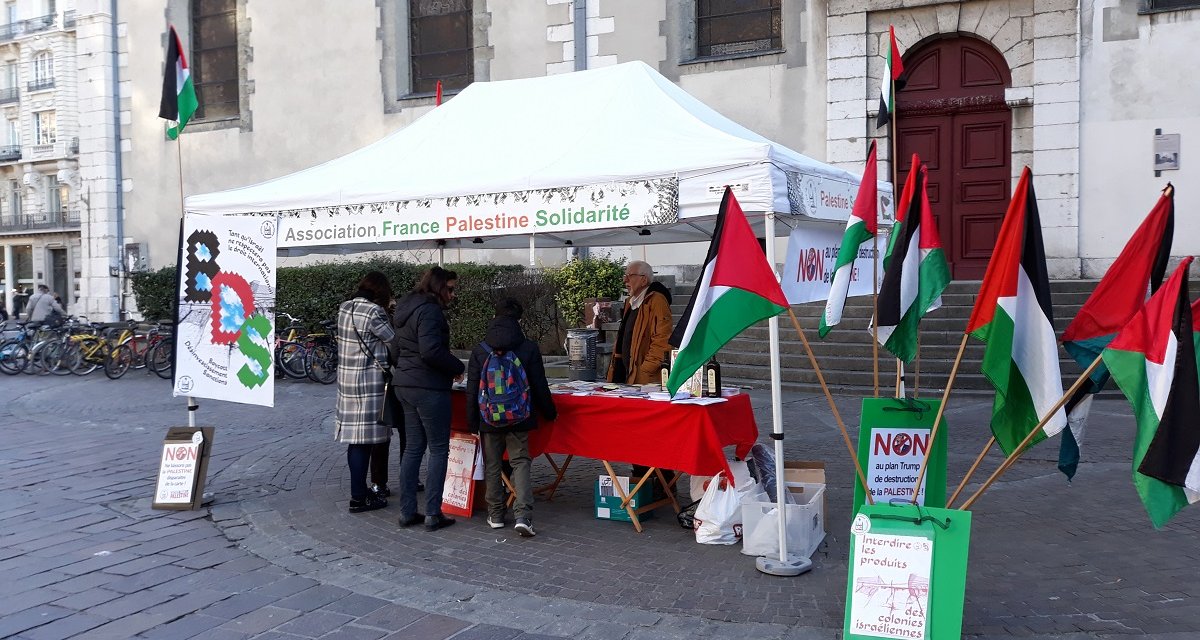 On 11 June 2020, the European Court of Human Rights (ECtHR) delivered its judgement in the case Baldassi and Others v. France ruling that calling for a boycott of goods from Israel is protected by the right to freedom of expression and cannot be considered incitement to discrimination. In 2009, 11 campaigners advocating for Palestinian […] 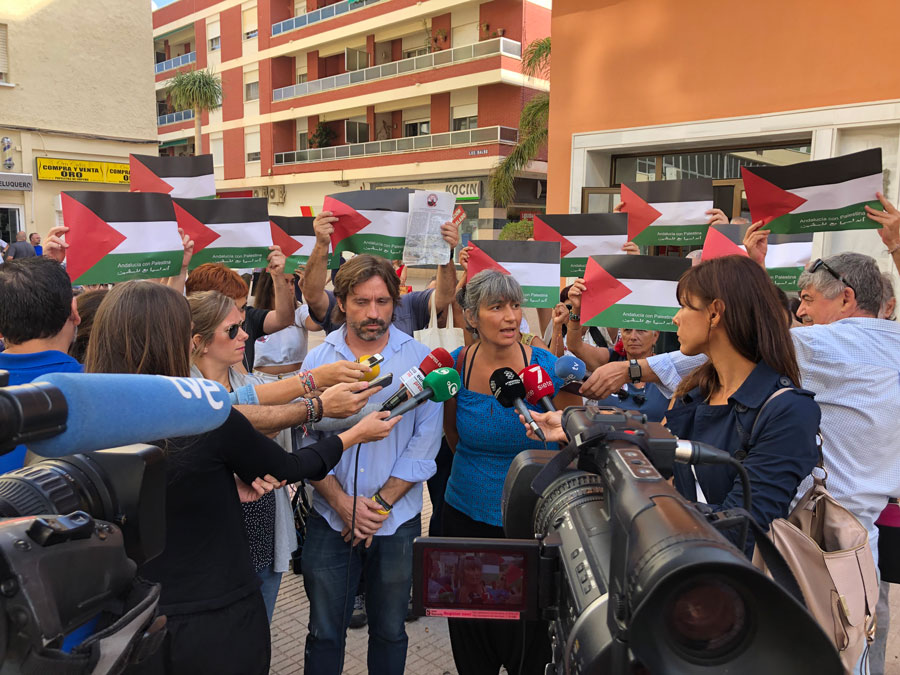 In 2017, the City of Cadiz cancelled an Israeli embassy-sponsored film festival, on the basis of a motion which declared the city free from Israeli Apartheid. In response, the association “Action and Communication on the Middle East” (ACOM), filed a criminal complaint for hate crime and arbitrary exercise of power against both the members of the City Council and the Andalusian Association for Human Rights (APDHA). Both the Cadiz Court of First Instance and the Court of Appeal rejected ACOM’s complaints. 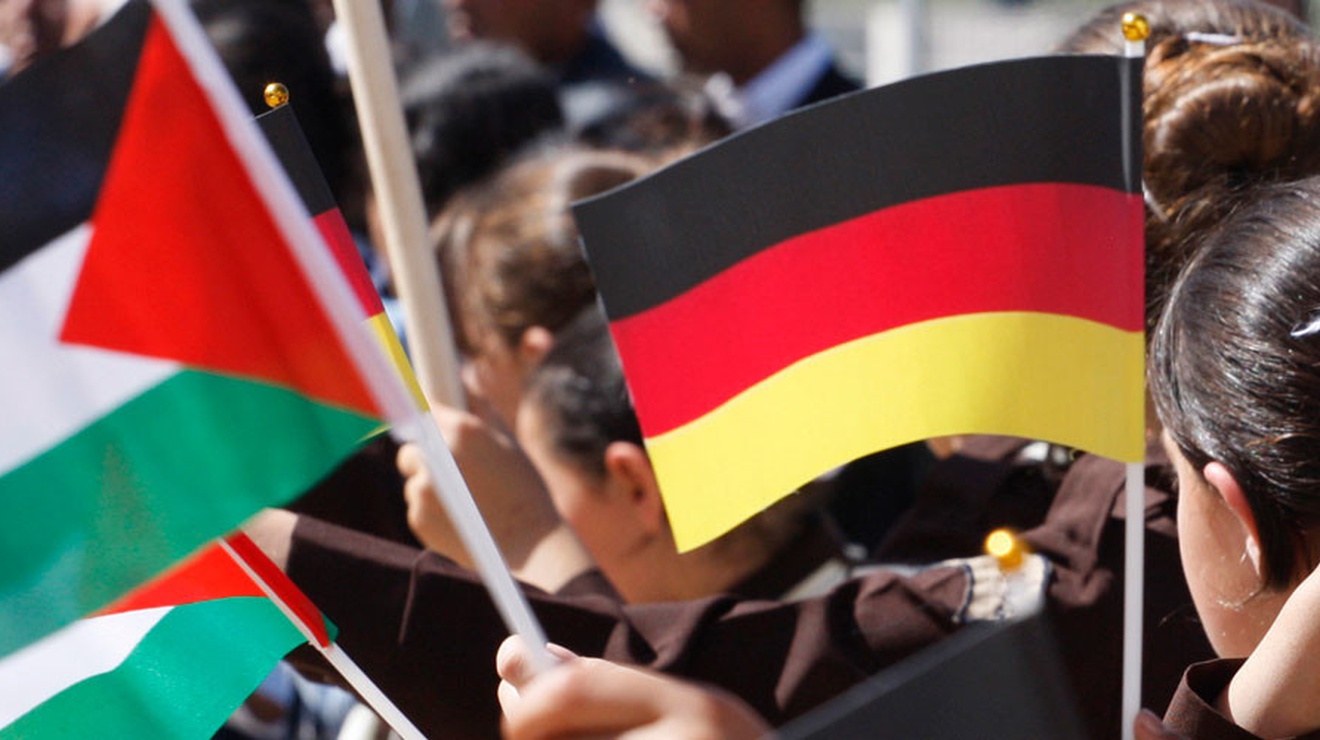 Three German civil society organisations advocating for Palestinian rights were denied participation in the 2019 Bonn annual cultural festival because of their support for the BDS movement. The groups petitioned the Administrative Court of Cologne challenging their exclusion. The Court ruled in favour of the groups and consequently instructed the city council to allow all three associations to attend the festival.